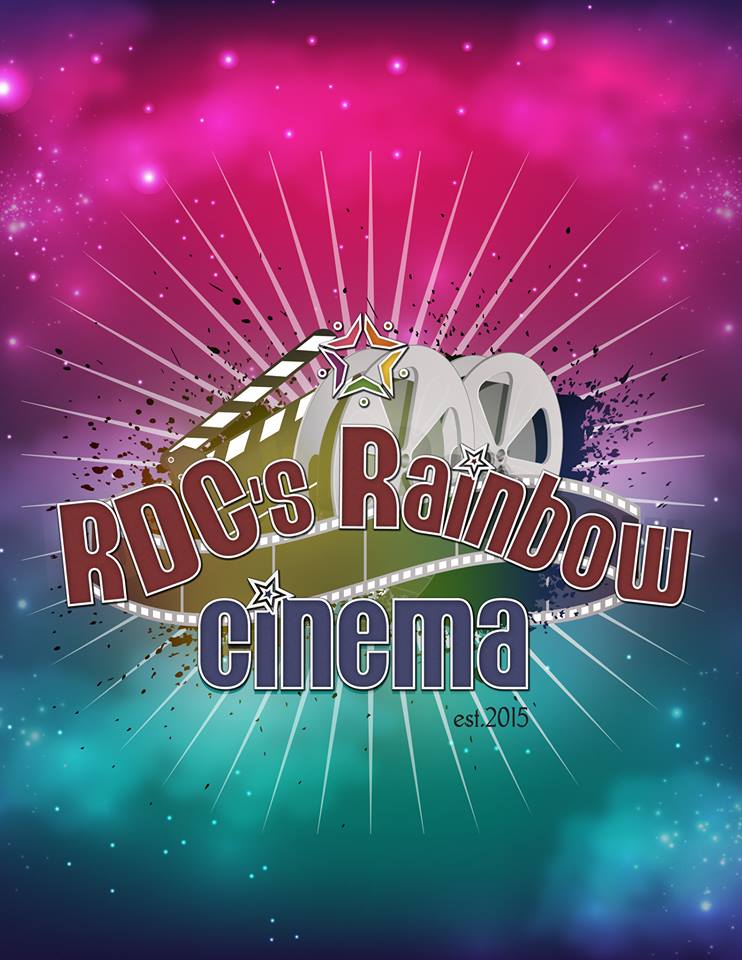 The RDC Film Group is now:

Each month we'll have a different 'Theme".

Starting 'Comedy' month will be.... 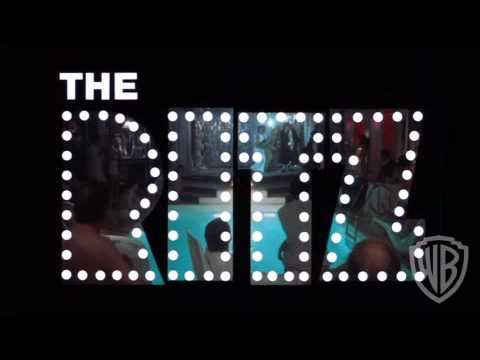 Set in a gay bath house in Manhatten, unsuspecting heterosexual Clevland businessman Gaetano Proclo has taken refuge from his homicidal mobster brother-in-law, Carmine Vespucci. There Gaetano stumbles across an assortment of oddball characters, including a rabid chubby chaser, go-go boys, a squeaky-voiced detective, and Googie Gomez, a third-rate Puerto Rican entertainer with visions of Broadway glory who mistakes him for a famous producer and whom he mistakes for a man in drag. Further complications arise when Gaetano's wife Vivian tracks him down and jumps to all the wrong conclusions about his sexual orientation.

So join us for a raucously fun time!

We will have light food, snacks, popcorn and drinks!

Even a chance to win a $10 gift card at each film!

The best part? it's all free!!

(Click here to join RDC's Rainbow Cinema facebook page so you won't miss any of our great films!!)