RDC Announces Changes to Our Board

The Roanoke Diversity Center (RDC) is thrilled to announce the results of its recent Board of Directors election. Rodger Saunders has assumed the role of Board Chair; Bernard Alvarez has stepped up to serve as Vice Chairman; and Fe Nguyen has assumed the role of RDC Secretary. RDC also wishes to thank our beloved and hard-working exiting Board members: Frank House, former Chair; Richard Sifton, former Vice Chair; and Suzanne Ashley, former Volunteer Coordinator. 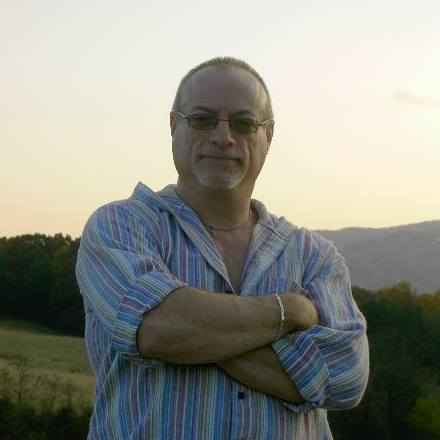 he retired from Anthem Blue Cross and Blue Shield after 15 years. Prior to that he worked at Mill Mountain Theater as House Manager and Head Usher. First at their Grandin Road location and then downtown at Center in the Square. He also holds an associate’s degree in the Administration of Justice. His hobbies include: Computers--both surfing the Internet as well as repairing them, cooking and watching T.V. and movies. Rodger also hosts the weekly RDC Rainbow Cinema each Sunday at the RDC and his series, "Rodger's Netflix Round Up," can be found in each issue of the Informative Q Magazine. 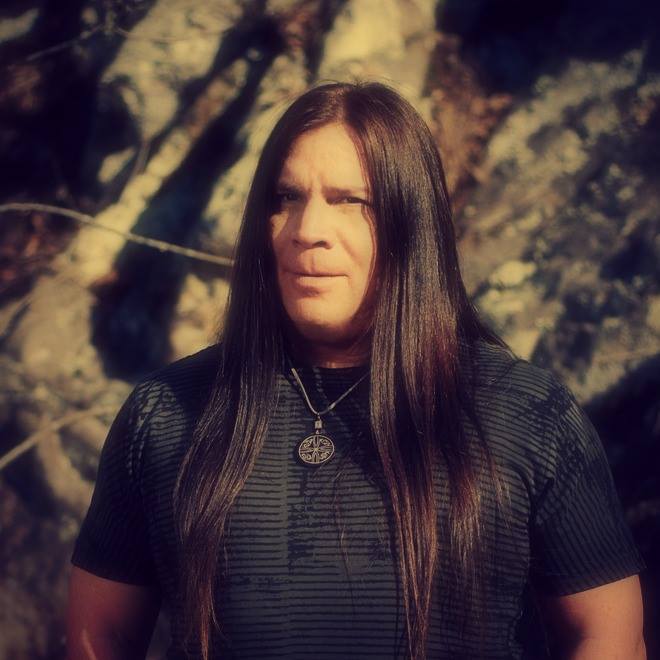 Bernard Alvarez - Vice Chairman: Dr. Bernard Alvarez is a world renowned spiritual consciousness teacher and global activist. He is an ordained Minister, a Doctor of Metaphysics, author, video and radio producer and has appeared in or hosted over 500 documentary, television and radio shows. Bernard is a professional Spiritual Life Coach and Mentor, Wedding Officiant, radio host and the facilitator of Earth Spirit Roanoke. Bernard resides in the historic Old Southwest neighborhood of Roanoke. 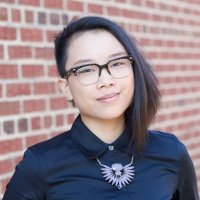 Bureau Coordinator. She is passionate about education and advocacy for the LGBTQ community and is happy to reach out and talk to people from all walks of life. She is interested in community building and strongly believes that the work that the RDC does furthers that and the growth of Roanoke. She is an asexual who lives with her partner, two cats, and a hedgehog and believes in leading every day with generosity and patience.